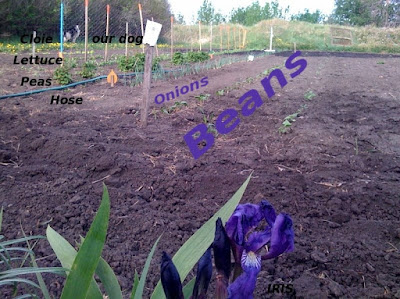 Making useful food can take quite a long time to grow. Making useful software like Empathy can take longer. With -4C on June 8 and a the same temperature expected 2 months later, you have to be on the ball here if you want farm fresh produce. It takes a minimum of 60 days to grow lettuce, peas, onions and beans. It has taking over 3 years from when Google released libjingle and Nokia released Telepathy till we now have an open source voice/video communications like skype. In that time skype users have doubled. I still think open source will be able to take back the Voice Video exchange of the Internet. If some people want to become hip now you can join early. By joining early you can help make Empathy better by join the Ubuntu Global Jam.
Posted by King Arthur