Don't do Windows update until Microsoft fixes it's software. 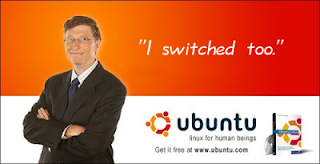 Yesterday I spent the day fixing Microsoft computers. Normally I repair computers in which the user is at fault, yesterday it was Microsoft's fault. Most people are familiar with "patch Tuesday" in which Microsoft fixes their Operating System Vulnerabilities. So on Wednesday a lot of computers didn't boot up.  Microsoft's update caused their computers not to be able to reboot. I did a windows recovery and low and behold it worked. So I installed the critical update and the computer stopped booting again. So if your running Windows and you want to keep using your computer don't do the update.
I downloaded Windows 10 and put it on a usb stick thinking I might have to do a fresh install. Who knew Microsoft now gives their OS away for free. Mind you with critical updates not working it can see why.
Posted by King Arthur No comments: