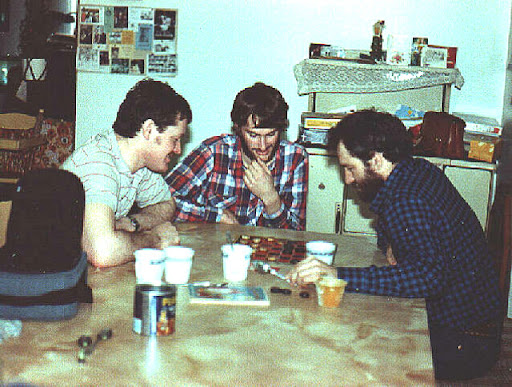 Mike and Richard have a great talk posted here. Programmers enjoy manipulating software just as cooks enjoy changing the recipes. In my life I have seen the birth the Android which allows people to modify code, not only the birth, but the growth, There now are more cell phones running Android software then Apple, Nokia/Microsoft or RIM. Hopefully I can get back to the ideals of Libre Linux (GPL) and not buy hardware that uses binary blobs. I want to thank the people who are good rather than mention the bad. Thanks Google and Canonical! I know a lot of people can't tell the difference between Skype or Gtalk, but one is Libre and one tries to lock you in. I would like to quote Richard Staleman here:


Bill Gates's idea of charity is to get school students hooked on Windows, so that he can make more money. That's not charity, I think